Shogi, also called japanese chess outside Japan, is a 2-player board game similar to Chess, the chinese Xiangqi, the Thai Makruk or the korean Jangqi. All this games have the common ancestor of Chaturanga. The Chaturanga was developed at India around the 6th century AD. and sometime between the 10th and the 12th centuries the chinese Xiangqi arrived to Japan.

The actual rules of Shogi date from 16th century. The most important rule of Shogi, the drop rule, is documented in the year 1210. The drop rule allows you to place on board a captured piece instead of moving a piece on the board. 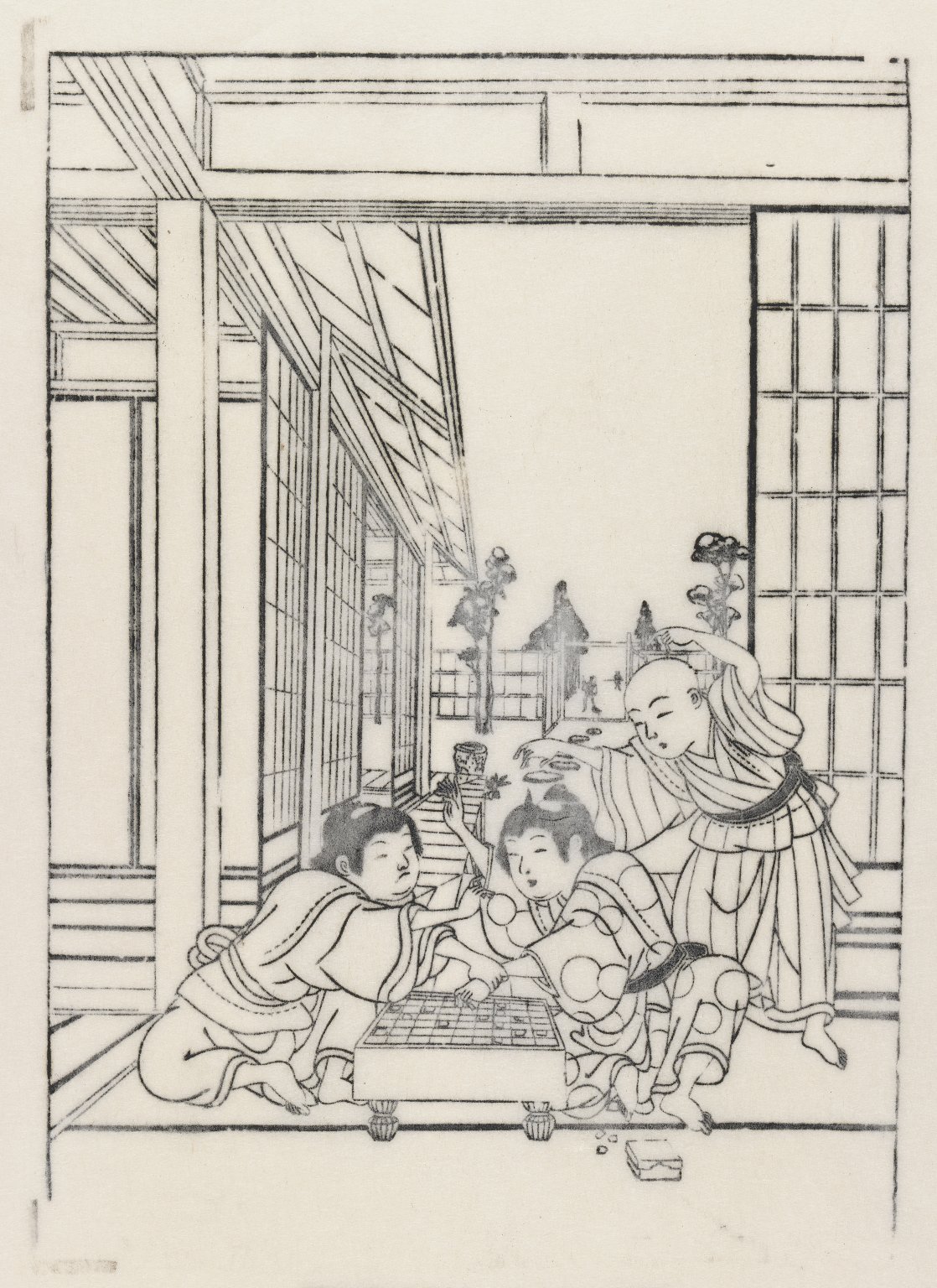 There are a few restrictions for the drop rule.

When the king is threatened by another piece it becomes a check 王手 (oute). The player who’s king is in check need to remove the check, if this is not possible it will be a checkmate, 詰み (tsumi).

In professional games there are no draws. When the same position is reached four repetitions it is called 千日手 (sennichite) and the game will start again from 0 changing the start order. If this repetition is produced making check the player who is repeating the checks will lose the game.

Another way to finish the game is when both kings have arrived to the promotion rows (7th, 8th and 9th) and there is no way to make check mate, this is called impasse, 持将棋 jishogi, If one player doesn’t reach 24 points the player with higher points will be the winner. Each rook and bishop scores 5 points. All other pieces except Kings scores 1 point.

The professional player rank goes from 4-dan to 9-dan. The players who ‘graduate’ from Shoureikai (奨励会) become a Pro player gets 4-dan and will increase his dan depending on his performance.

Some pro players are Title Holders. This category is reserved for very few players like Yoshiharu Habu, Watanabe Akira or Satou Amahiko.

The highest title is the Meijin Title. For a player to get the Meijin Title he needs to start from the C2 league. Once he wins the C2 the next year he will be on C1, and then continue so one with B2, B1, and A league. The winner of the A league will get the opportunity to have a matching title with the actual Meijin.